Is there a difference between marmalade and jam? According to some attestations received here and there, it would seem there isn’t
. Especially in recent years media language has led to interchangeable use of the two terms as well as a settlement of the meaning.
. So much that, especially in well-known cooking programs, it is not uncommon to come across inexperienced pastry chefs talking about strawberry marmalade.
.Furthermore, both in the north and in the south of the Italian peninsula, it is possible to read on the nameplates of succulent sweets on shop windows a description such as: croissants with orange jam.
. Nothing could be more wrong! In this article we will address the issue once and for all, analyzing first the preparation of jam, than that of marmalade, to finally highlight the substantial differences.
.

What is Fruit Jam and How is it Prepared?

In order to understand the difference between jam and marmalade it is necessary to compare the two recipes.
. For convenience, we have chosen to enrich this article with the preparation of strawberry jam, just because the author in particularly fond of it. But in its place there could also be the recipe for apricot, kiwi or pear jam.

Ingredients for a 38% fruit jam:

Process
Choose ripe strawberries and rinse them gently under running water. After drying them with a cloth, place them in a steel pot and add sugar and lemon juice. Mix everything with a spatula until the sugar crystals are completely amalgamated.
. At this point, let it macerate for at least 7 hours but no longer than 12.
. After the maceration time, pull the mixture on the burner and let it cook over moderate flame for at least 30-40 minutes, making sure to stir it from time to time.
. When the jars are sanitized, pour the jam still warm inside them and close them with the lid.
. The heat produced will eliminate the air inside, creating an excellent vacuum preserve. To make sure that it has been successful you can press the lid, that it should not emit the characteristic clicking noise.

Jam, a syrup based preserve

As you can see from the title, jam is a food preserve made from pieces of fruit cooked in syrup.
. But what does that mean specifically? In the recipe we have seen that the fruits used in the jam preparation do not have juice (or better to say vegetable extract).
. However, a liquid base is essential to be able to cook the product because it conducts the heat to the fruit. Otherwise, it would roast in direct contact with the steaming surface of the saucepan and, instead of turning into jam, it would simply become a burnt mush.
. Therefore, for practical but also healthy purposes it is necessary to immerse the pieces of fruit inside lemon juice.
. It is not possible to use water because, in this case, there would be the risk of developing dangerous bacteria inside the jar, despite the sanitization.
. And we are talking about molds, Botulinum or other toxin-producing Clostridia, which could be avoided by following the type of recipe mentioned above.
.In medieval times instead of sugar they preferred honey, wine or grape must. This addition completely distorted the flavor of the jam.

What’s Marmalade and How it’s Made?

To have 500 ml of orange marmalade, you need:

Process
Peel the oranges until all the white part is removed and divide the fruit into 4 pieces, which you will the place in a pan, also adding sugar.
. Place everything on the stove and stir the mixture until the sugar has dissolved. Then, lower the heat and cook for about 40-45 minutes.
. Pour the resulting marmalade into the already sanitized jars and vacuum seal the jars, flipping them over.
.

Marmalade, a preserve without syrup

Marmalade is a food preserve whose preparation, unlike jam, requires only the addition of sugars and does not require maceration.
. Comparing the two recipes, it’s easy to understand that to obtain marmalade you need fruits rich of aqueous extracts that do not require a liquid base. Therefore, such a preparation is only possible with citrus fruits.
. Conversely to make jam, based on dry parts, a juicy part must be added. But to regulate the difference between jam and marmalade there’s alto the European directive n. 73/693 of 1979, which was implemented with only three years of delay in Italy. In that occasion the European Community established that marmalade is defined as a food product with a percentage of fruit grater that 20%, including only citrus fruits (orange, bergamot, cedar, lemon, mandarin, grapefruit).
. On the other hand, Jam requires a percentage of fruit grater than 35% and if you want to prepare or buy any extra jam that percentage cannot be less than 45% of the total ingredients.
. When it comes to their nutritional properties level, there are no huge differences, even if jam is slightly less caloric than marmalade in equal parts. A more interesting wedge concerns its sugars quantity, which obviously turn out to be bigger for marmalade. However, in terms of fat it is jam that has a modest extra dose, even if it compensates with a good protein intake.

Further confusion has been made by those who mention compote as a preparation halfway between that of jam and marmalade.
. Unfortunately, even in this case, it is a gross mistake because the compote is nothing more than jam with lower sugar content while the procedure remains unchanged.
. Obviously, compared to jam compote is lighter, but the lower quantity of sugars (which have a preservative action) makes this product a dessert to be consumed in the shortest possible time. 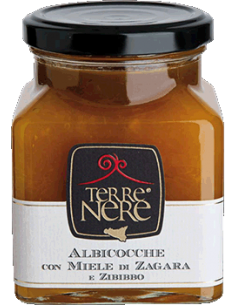 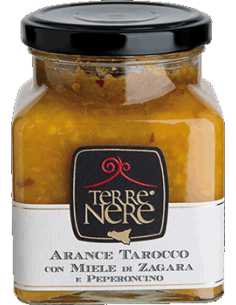 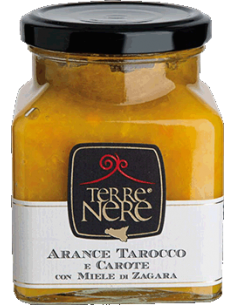 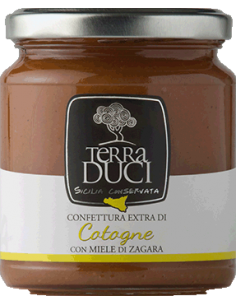 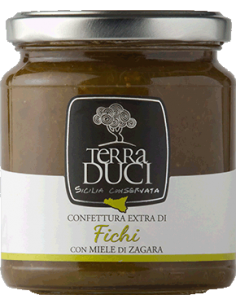 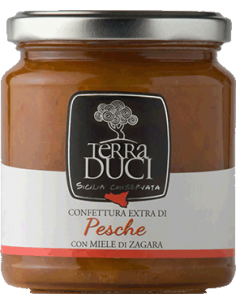 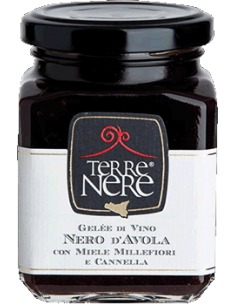 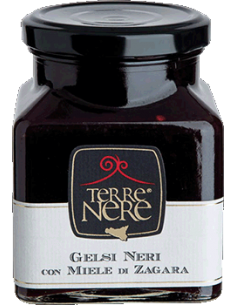 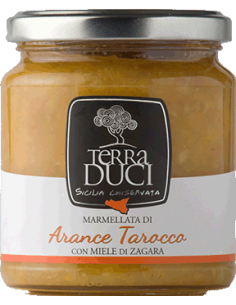 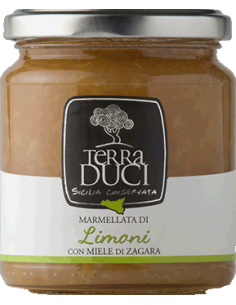